Ponder in your heart 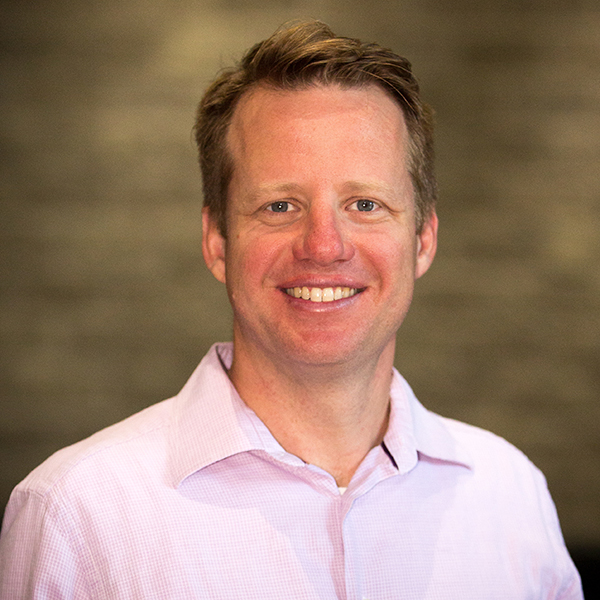 About the author: Jerry and his wife Megan have been involved at ZPC since Jerry answered a call to be our pastor in 2014. They have 4 daughters: Shaughnessy, Adelie, Bromwyn, and Liesel.

As Advent comes to an end I wonder how the meditation challenge has gone for you? Did it begin with difficulty and, by the end, become a habit? Did it start more easily, but as Christmas grew closer became more challenging? Did it start with difficulty and end being difficult?! For me, the practice of meditation was never something that allured me. It always seemed a bit boring and something that was geared towards introverts or the contemplatives among us. However, over the last couple of years I have felt myself drawn to this intentional act of slowing down, of listening, and of reflecting. In many ways, the more I have done it the more I have felt a need for it.

Perhaps for this reason I have been increasingly drawn to Mary’s response to the shepherds telling her about their visit from the angels. After hearing something like this my natural inclination (I am probably more “shepherd-like!") would be to jump up and down or high-five Joseph saying, “I told you I saw an angel!” or begin shouting about it to those whom I encountered. But rather than doing these things, at least initially, Mary ponders in her heart what the shepherds told her. In other words, she created the space to simply reflect on what God was doing right there in her midst.

I have shared with you all before a line from the book The Church as Movement, that has really stuck with me over the last few years.  It says that we need to continually engage in the practice of moving “from unconscious busyness to conscious habitation.”  One could easily imagine that after giving birth to her first child in an uncomfortable place and far from her familiar surroundings, that Mary’s mind would have been a blur and I’m sure that Mary was not immune to that (how could she be?!). And yet, in this incredibly tumultuous and earth-shattering time, she makes sure to not run from one thing to the next, but instead to be fully present to what God was doing. (Luke 2:8-20) Pondering, or meditating, allows us to not miss where Jesus is being born. It keeps us from running right by him, so to speak.

While this 40-day meditation challenge has come to an end I hope that you will consider continuing this important practice. And as we do so, I pray that we will experience in deeper ways and how God is truly Emmanuel, God with us.